Things To Do In Lancaster PA

Where You Should Visit In Lancaster

Lancaster PA is one of the most popular tourist destinations in the United States. More people visit and eventually retire here now than many cities in Florida.

Because of our fun destinations like Dutch Wonderland – a fun themepark for people of all ages, located just to the east of Lancaster City.

Right next to the park is the Cartoon Network Hotel! It’s a large hotel complete with rooms that are themed to various cartoon network shows.

Children and teenagers list it as one of their favorite hotels in the United States.

For more family fun head down to Strasburg, PA.

Located in the south east sector of Lancaster County, Strasburg is home to the world’s oldest shortline railroad.

The Strasburg railroad has many train engines and cars dating back to the early 1900s.

If you’re a history and transportation buff you’ll be sure to love it. Right across the street from the Strasburg Railroad is the Railroad Museum of Pennsylvania.

The railroad museum is a world renowned museum that has over fifty trains, engines, and cars.

The interior of the museum is designed to replicate what Lancaster looked like in the 19th century. Old timey buildings, conductors in character, and vintage signs from the era can be seen decorating the building.

If you’re looking for free activities, there are a number of parks and free recreation areas in the city and county.

Lancaster is famous for being “Dutch Country.” And there are few things as dutch as the famous covered bridges!

These bridges are all over Lancaster County, PA. The state is widely considered the birthplace of the covered bridge because the first bridge was built in the county.

And they’ve become a famous part of the culture. There are 28 intact bridges across the county. In the 1800s the longest covered bridge in the world covered the Susquehanna river. Unfortuantely, that bridge was destroyed in the 1830s. 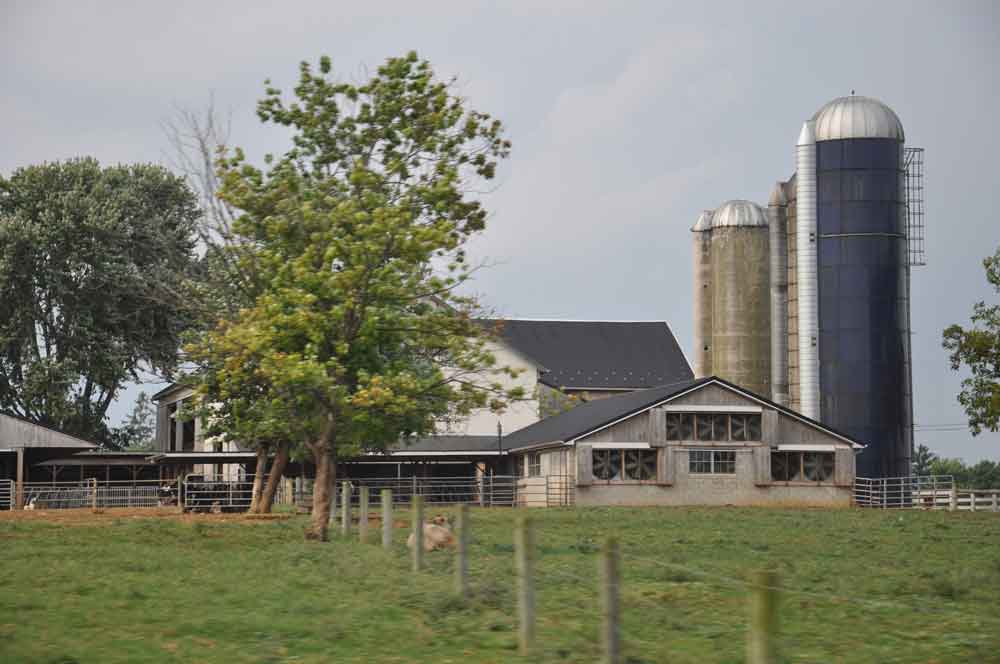